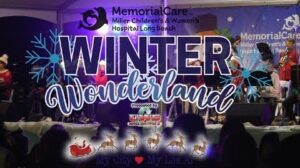 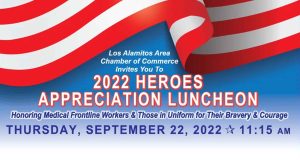 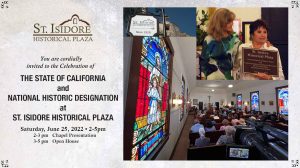 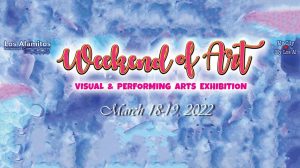 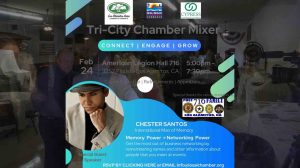 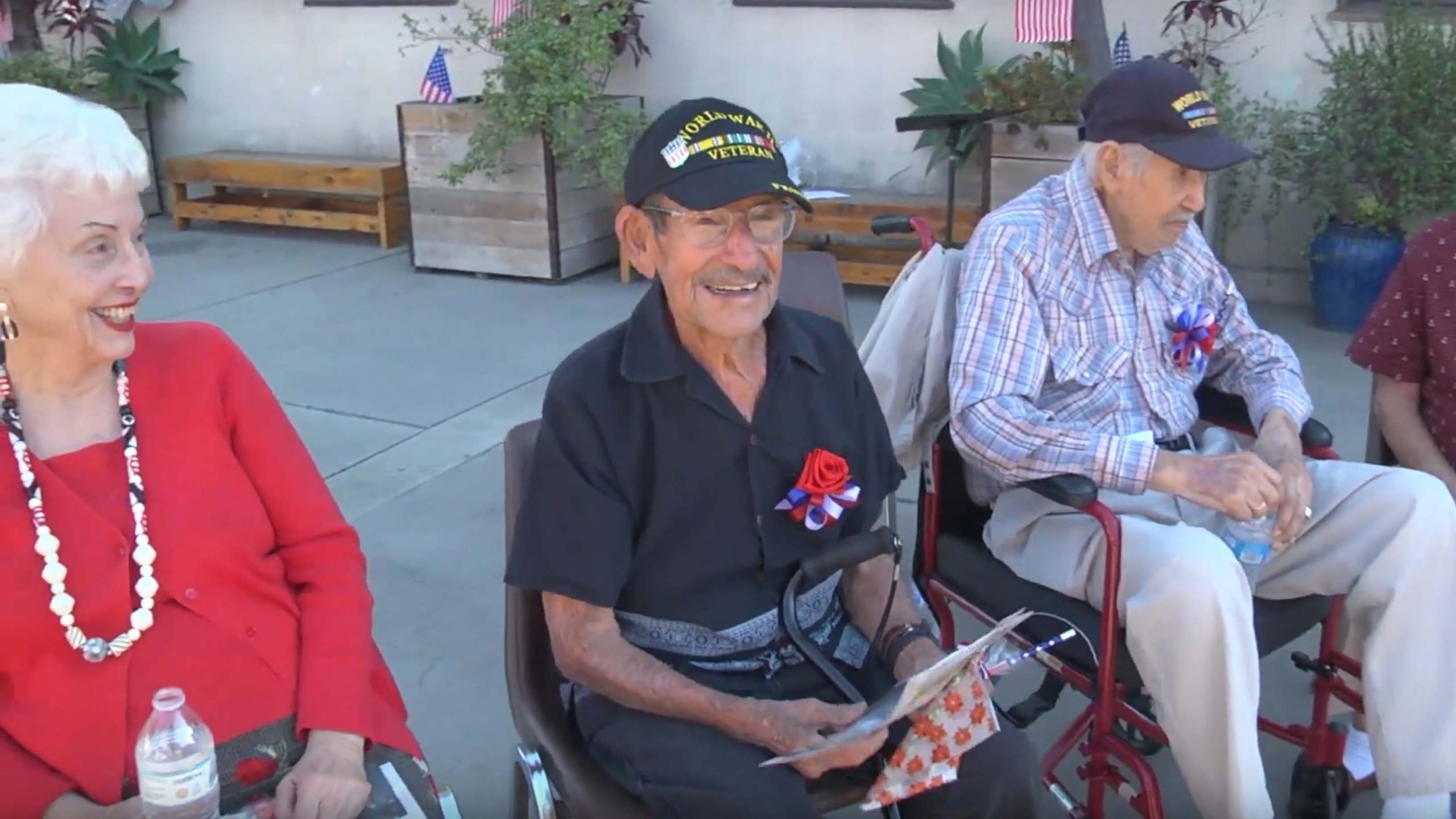 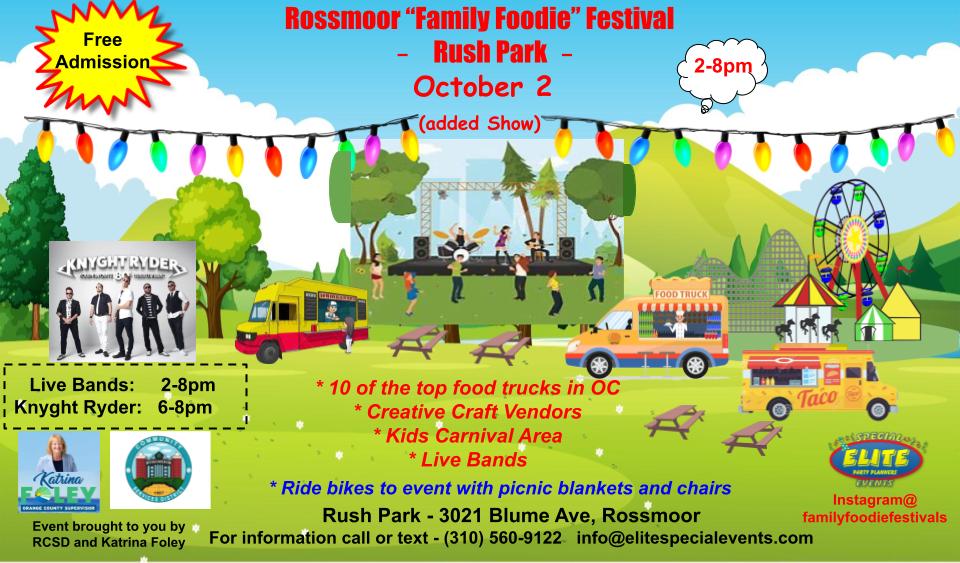 The Last Family Foodie Fest of 2021 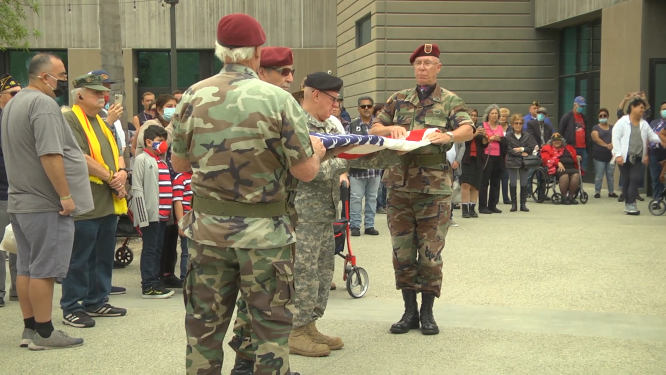