Shakespeare by the Sea’s production of Measure For Measure is a well-played blend of Bard meets spaghetti western in which the translation, while initially unthinkable, turns out to be closer in tone and style in the hands of a nimble and inventive cast than we normally think of the two distinctive periods. Director Patrick Vest appears to grasp that even in the 19th Century West, much of the Elizabethan tongue’s arcane language was prevalent, perhaps to a greater degree than today, and uses that easy familiarity of phrase to his advantage in translating this play. 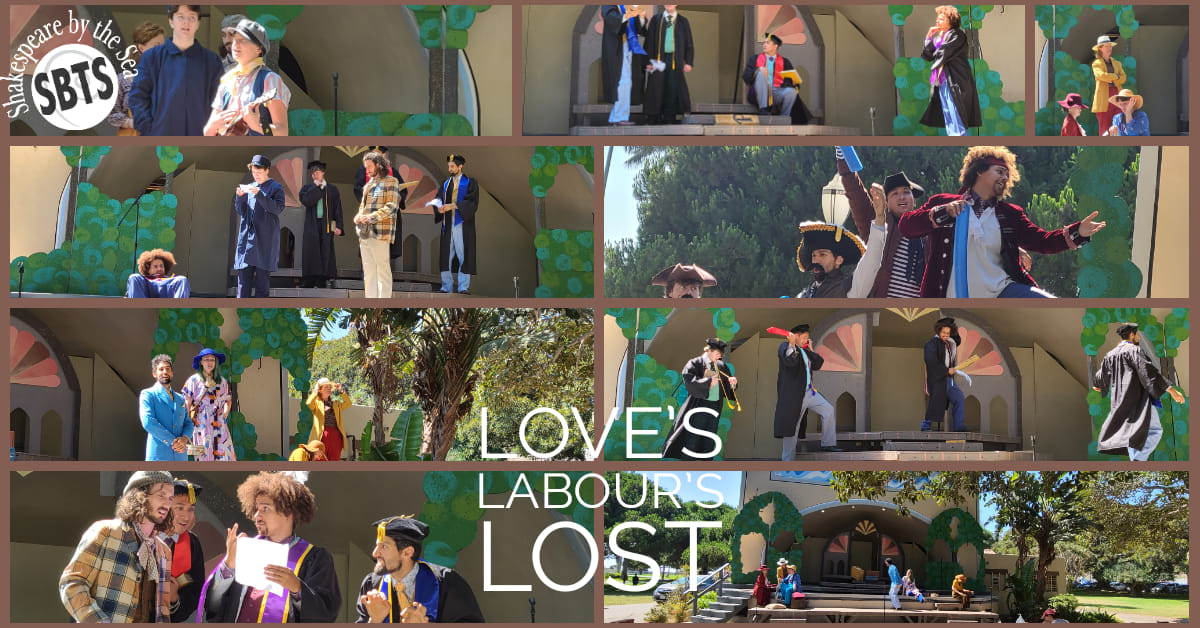 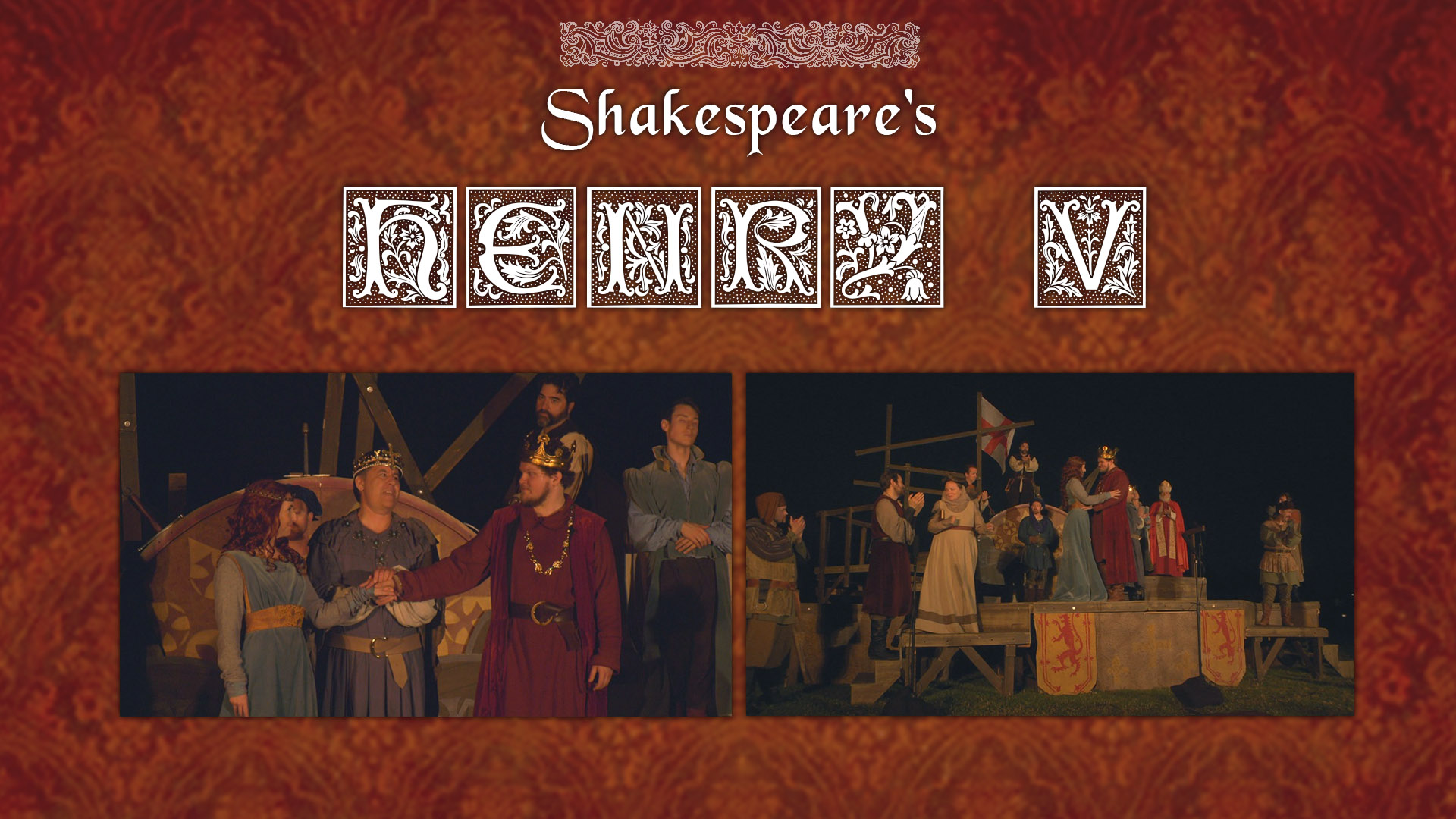 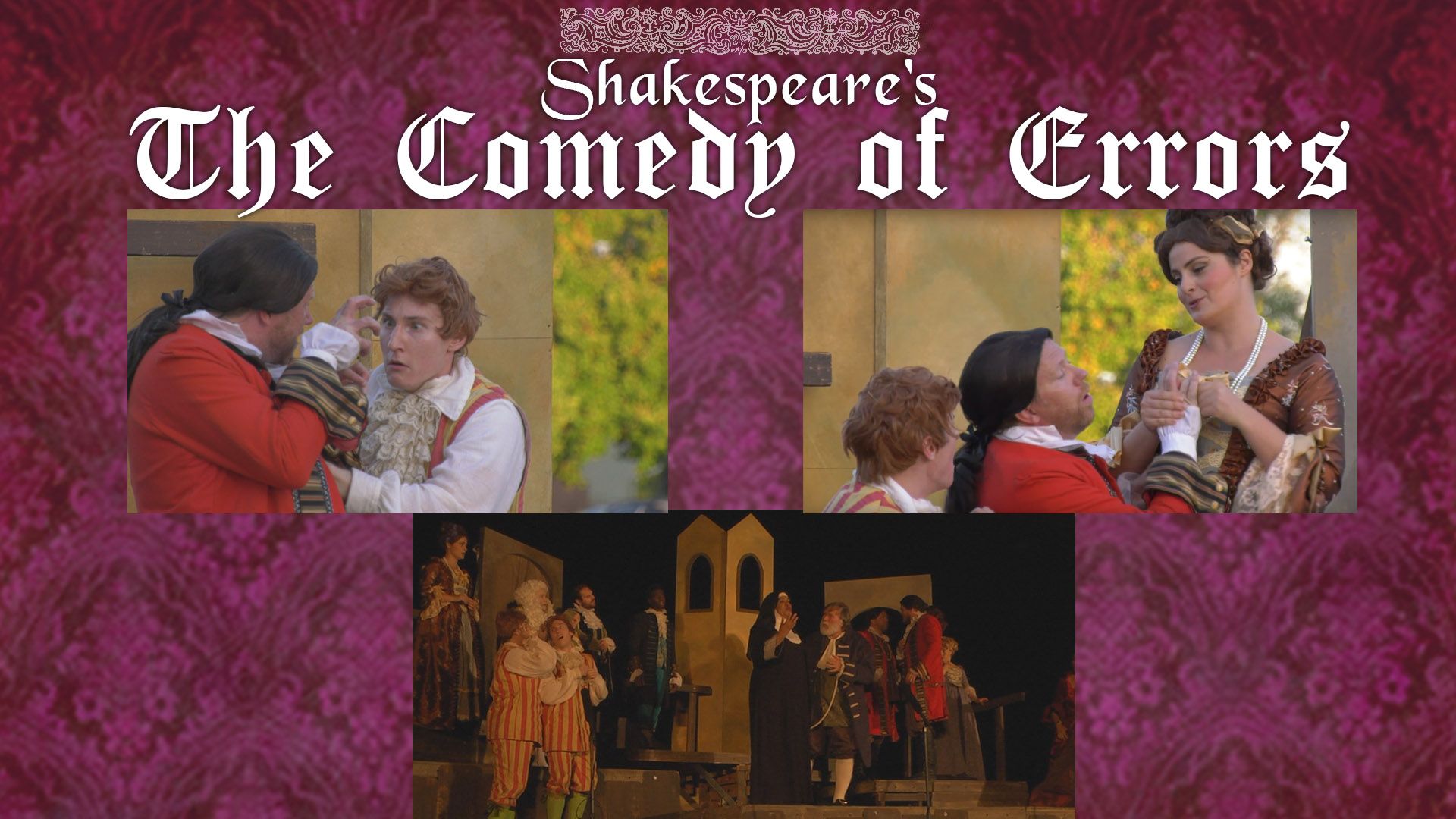 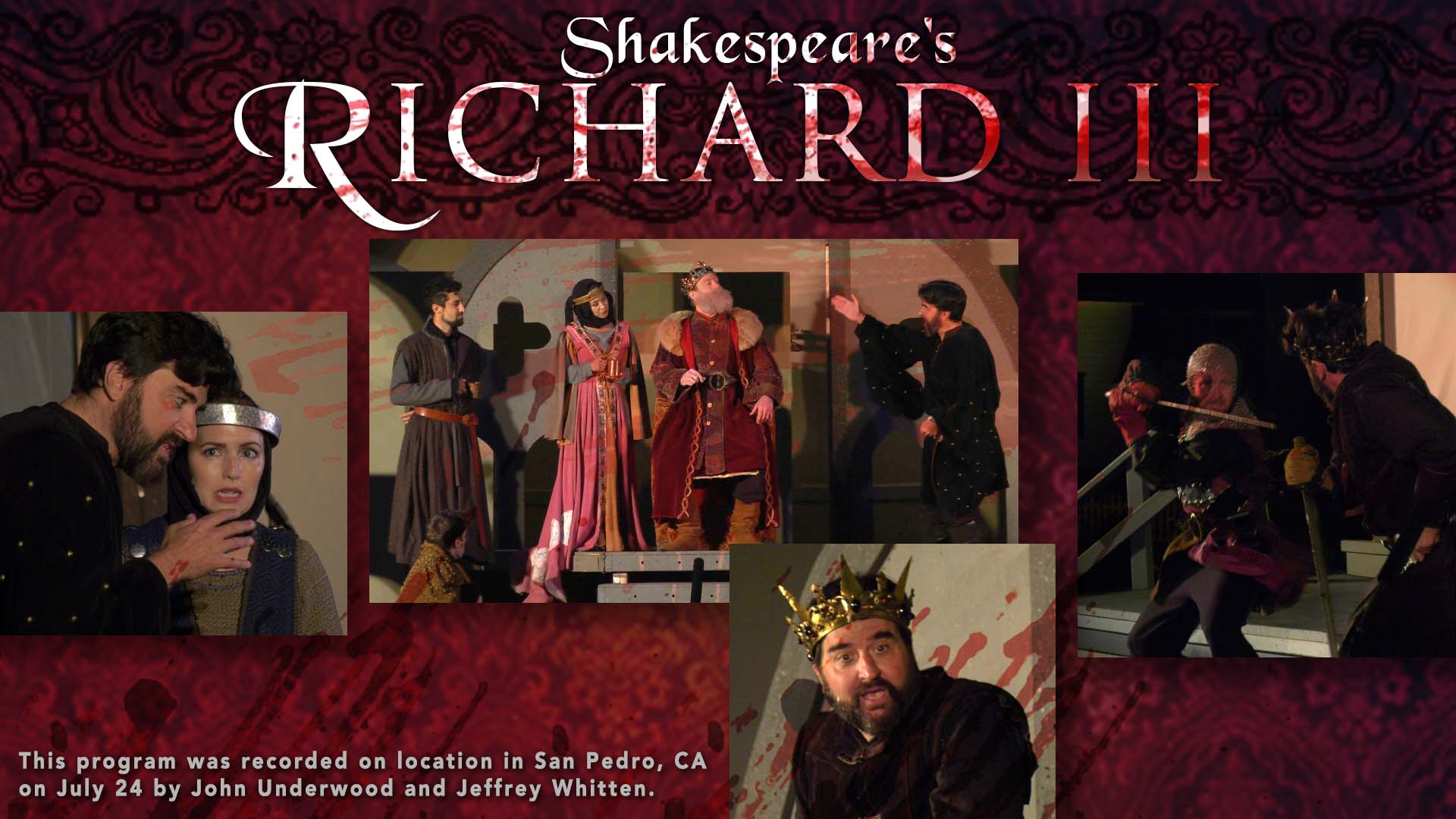 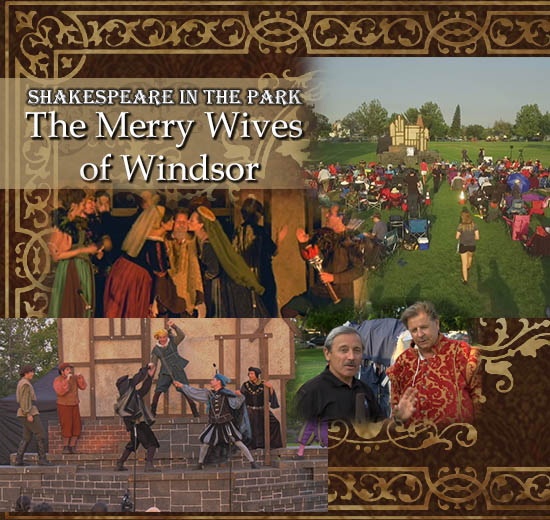 Shakespeare’s The Merry Wives of Windsor 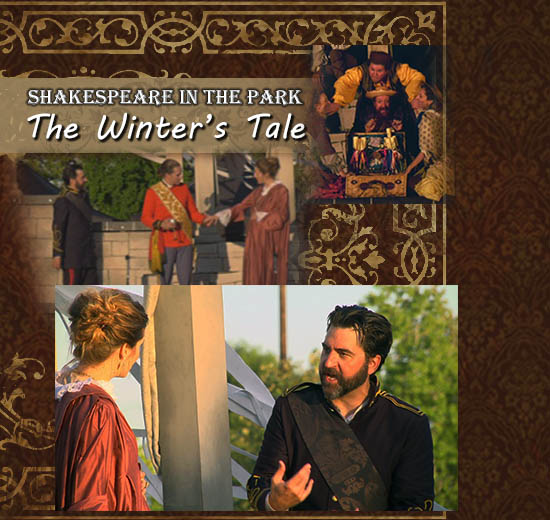 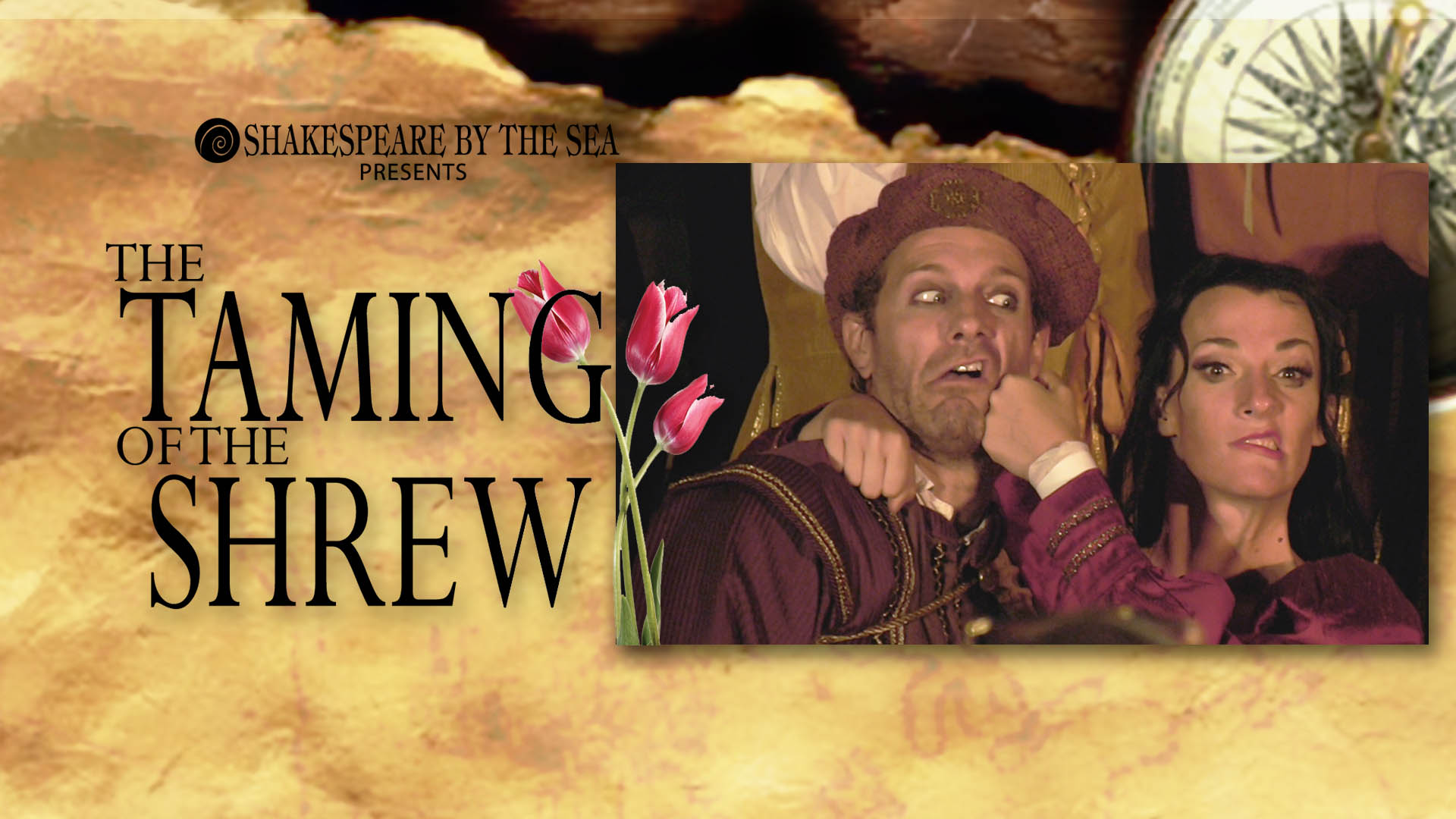 Shakespeare’s The Taming of the Shrew 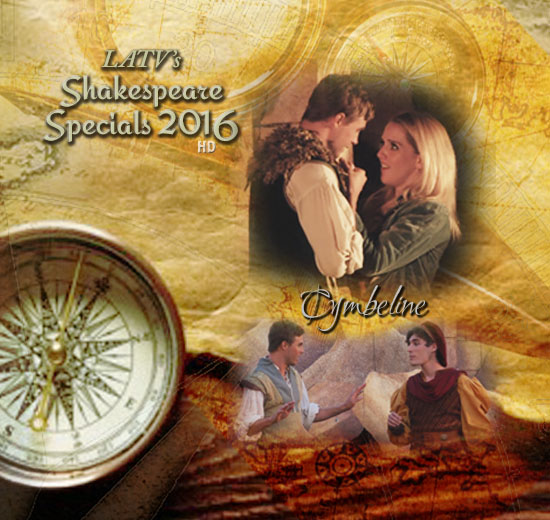 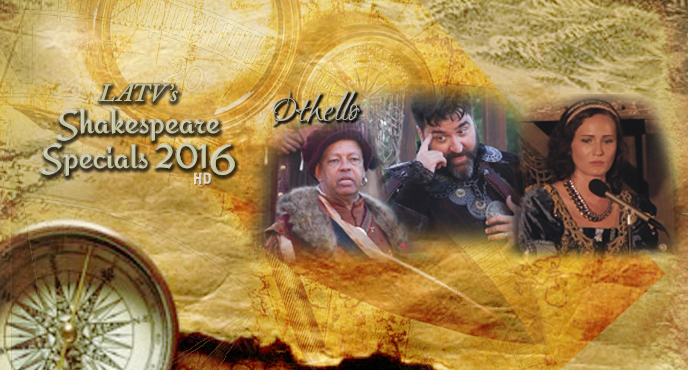